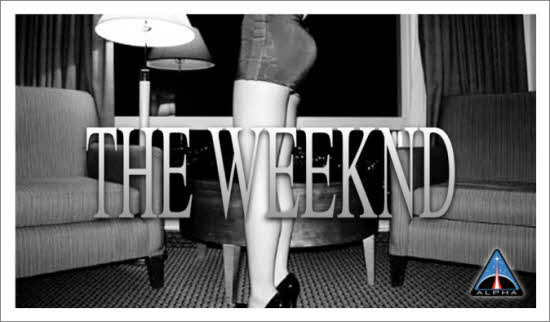 Pretty cool fan made video for one of my favorite tracks on The House Of Balloons mixtape.Which is Wicked Games.You got the beach,cognac,a chick with a nice body and cocaine, which is a hell of a drug (c) Rick James.Maybe I’m in my own opinion by liking some of these fan made videos.But I think with videos like these it steps the game up.I think this cat did a great job of capturing the song in the video and besides the fact it shows a titty or two the visuals are excellent.As a bonus I threw in another fan made video that hit the net a minute ago.I have no idea who made it.I don’t think its as good as the new one,but its still pretty good.

The Weeknd – Wicked Games Music Video Directed By Storm (Fan Made Video)
Uploaded by ruddyrockz on May 29, 2011

The Weeknd – ‘What You Need’ Fan Made Music Video
Uploaded by youneedxo on May 11, 2011