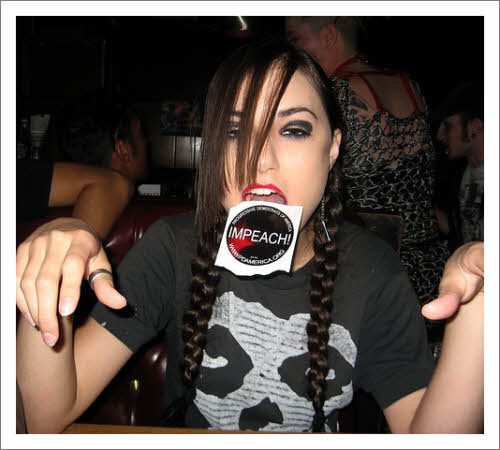 “I’ve always tried to be as open and honest with my fans (and onlookers) as much as possible. With the way social media has progressed, a lot of personalization has been lost. The purpose of this is to address the elephant in the room, and to thank all of you.

It’s become quite evident that my time as an adult film performer has expired. Don’t worry, I haven’t found Jesus. One thing is for certain, I’m proud to say I have no regrets, I genuinely feel I accomplished everything I could as a performer. I was able to work with the industry’s most professional performers and companies, and I’ll always cherish the friends and relationships I was able to build. It was simply the perfect time for me to move on… while I was on top (pun indeed, intended). Life sometimes takes us in a direction we never could have imagined. Read Here…

I can’t say I’ve watched a lot of her work but what I have seen I’ve enjoyed immensely.The one movie I did see of hers was great.I mean not only was she 10 times better looking then 95% of other porn actress I’ve seen. But the script was of Oscar winning caliber.A homeless guy breaks into her house for food and and beer money.And lucky for him and her she comes home and catches him.She makes fun of him and calls him a filthy boy.She then asks him if he is hungry.He says “I’m fucking homeless,of course I am bitch”.So lucky for him she worked at a supermarket and they were throwing away 3,000 boxes of Mac & Cheese.So she took it and keeps it in a storage bin like you would rent for your furniture.But before feeding the homesless guy she says he has to work it off by letting her give him a blow job.How awesome is that?Their is nothing more a regular joe likes better then Mac & Cheese with a side order of oral sex.Now imagine of your homeless.What a saint 🙂

Sasha Grey (born Marina Ann Hantzis on March 14, 1988) is an American former pornographic actress, who has since turned to mainstream acting, modeling and music.Early in her adult film career, she was profiled by several popular culture magazines and television programs. She won several AVN Awards between 2007 and 2010, and has also been featured in music videos and advertising campaigns.After her mainstream feature film debut as the lead in Steven Soderbergh’s The Girlfriend Experience, she shifted her focus to acting,] starring in the black comedy/horror film Smash Cut as April Carson, as well as having a supporting role in season 7 of HBO’s Entourage. She has also appeared in independent films Quit, The Girl from the Naked Eye, and Mark Pellington’s I Melt With You.She is a member of aTelecine, an industrial noise band.Read Here… 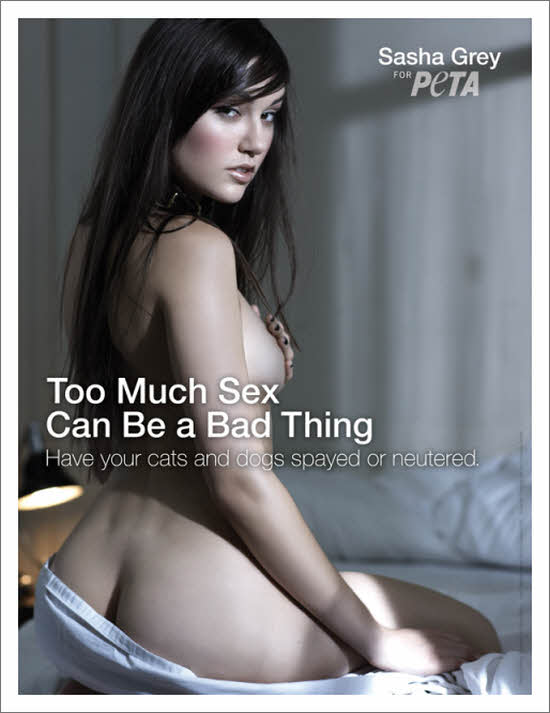