Romeo Had Juliette By Lou Reed 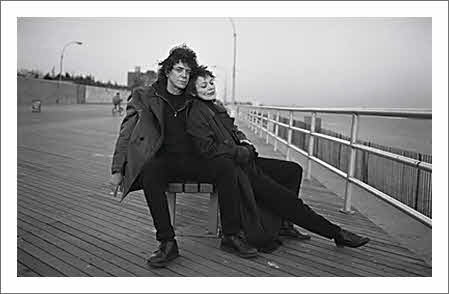 Romeo Had Juliette
By Lou Reed

Brother, give me another tote
those downtown hoods are no damn good
Those Italians need a lesson to be taught

and Romeo had Juliette
and Juliette had her Romeo

I’ll take Manhattan in a garbage bag
with Latin writ on it that says
“It’s hard to give a s–t these days”*
Manhattan’s sinking like a rock, into the filthy Hudson
what a shock
They wrote a book about it, they said it was
like Ancient Rome
The perfume burned his eyes, holding tightly to her thighs
and something flickered for a minute
and then it vanished and was gone 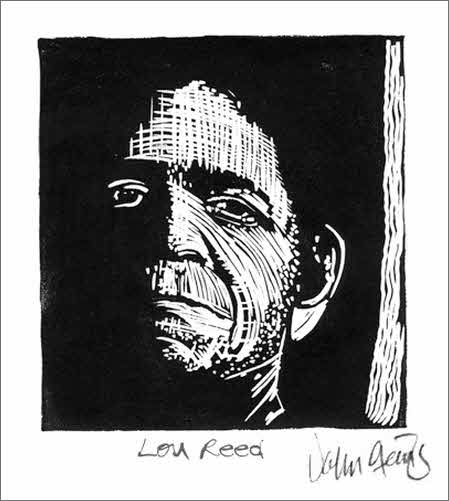