Lets Get High: Charlie Sheen and 10 Other Marijuana Strains Named After Famous People

First Chuck Norris, now Charlie Sheen? Reports are running rampant that several California marijuana dispensaries are now selling a strain of KB named after the ninja warrior with the Adonis DNA and tiger blood. Contrary to Charlie stating it isn’t available, now it is and it’s a big hit. But, don’t people realize that if you try the drug called “Charlie Sheen” once, you will die, your face will melt off and your children will weep over your exploded body? So, put down your sword and come join the masses who’ve shown their violent love for these marijuana strains named after celebrities. 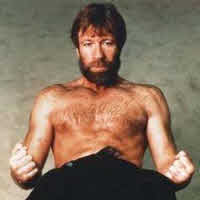 Chuck Norris Black and Blue Dream is a relative newcomer in the world of medical marijuana. Although still unauthorized by the Norris estate. the strain was given it’s name because it’s said to have a quite a kick. Word on the street is that you don’t smoke this bud… this bud smokes you. 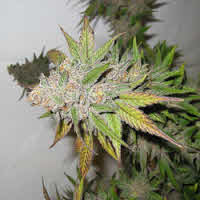 “Collie” was the standard slang-word for cannabis in Jamaica during Bob’s youth. The aroma of Marley’s Collie combines the pungent sweet nectar bite of Jamaican pot with a musky undertone. Much like his music, it lights a fire in your belly and brings you peace and a heightened awareness. But you will cheat on your wife/girlfriend. Thousands and thousands of times.

Jerry Garcia smells like purple. I’m sure his weed does too. It’s a smooth smoke that spreads a groovy feeling all throughout your body. Kick back with your guitar and pop that carton of ice cream. It’s going to be a long day…wait, it’s already 4pm? 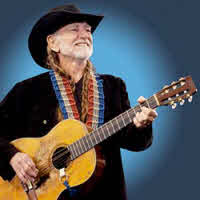 Prescribed mostly for depression and anxiety, this fluffy bud has a great smell and a sour taste. Much like if you put Willy in your mouth, for real. The high is spacey, detached, and you will be prone to fits of giggling and a desire for BBQ. Boy, I’m feeling depressed and anxious. 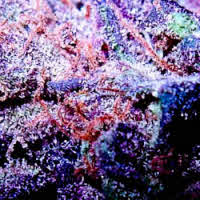 This weed is a trip. Literally. Sources have said that it’s the kind that makes you hallucinate. With it’s disarmingly pleasant aroma, and sweet fruity taste, it’s no wonder you’re so surprised when you put this weed on Oprah, aka, smoke it, you lose your f*cking mind. One of Cruise’s friends found it “outrageous” that licensed cannabis clubs in Northern California are selling vials of pot featuring a picture of Cruise laughing hysterically. But we’re not surprised, that we’re laughing hysterically. Willy, is that you? 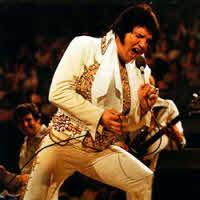 Some killer weed. And real stinky too. But not like cheeseburgers and shame, like the real Elvis. Like stinky skunk elvis, with cheeseburgers and pride. Roll yourself a joint, take a seat on the porcelain throne, and rip one for the King. It’ll feel like the weight of the Fat E himself is coming down on you. 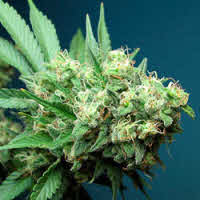 The Casey Jones weed has a very sweet flavor, and a transcendent high. Your mind will be prone to wander, and you’ll most likely screw up anything you’re trying to do. It’s a good movie or video game weed. But definitely not Train Engineering weed. It’s a combination of Trainwreck and Sour Diesel strains. If you didn’t know, John Luther (“Casey”) Jones was an American railroad engineer from Jackson, Tennessee, who worked for the Illinois Central Railroad. On April 30, 1900, he alone was killed when his passenger train, the “Cannonball Express,” collided with a stalled freight train at Vaughan, Mississippi, on a foggy and rainy night. You won’t find that funny, until you smoke it. 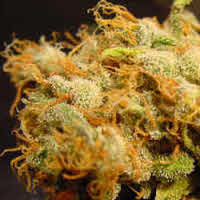 This strain named after a porn-star is orangey all over with discernibly purple blotches, and is covered in resin. Wink wink. It’s smells sweet and a little skunky. Wink wink. Once you get it in your mouth, it’s spicy and burns on the way down. Wink wink. The high is euphoric and you feel a sensation of soaring through the clouds. Once you’re done however, it knocks you out and puts you to sleep. Wink, f*cking wink.

While not actually being a strain of marijuana, the term “Bin Laden Weed” originates from Chicago street slang, but was first brought to national thug prominence by the 3-6 Mafia. The term is still widely largely used in Chi-town as a synonym for extremely potent Hydro. In other word. It really f*cks with you. 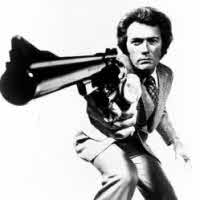 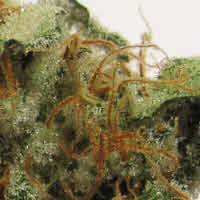 This is truly a no nonsense weed. It’s earthy and tastes like grapefruits and wood-chips. It’s hearty and gritty, and covered in that sticky-stickness that gets you where you want to go. Careful though, this strain will knock you on your ass faster than, well, Inspector Harry Callahan. At this point, we’d like to acknowledge that Dirty Harry is NOT a real person, but I mean, look at how big that gun is.

3 Responses to Lets Get High: Charlie Sheen and 10 Other Marijuana Strains Named After Famous People